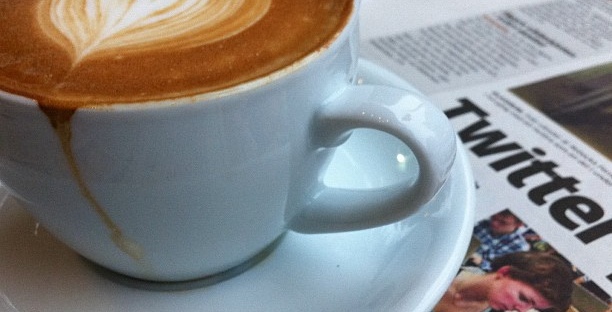 Two of the biggest trends in journalism seem at first glance to run counter to each other. Can we foster community engagement and participatory journalism and still chase scale and growth? One is messy, complex, and time intensive while the other demands speed and replicability.

On a recent Nieman Lab podcast Matt Thompson, Deputy Editor of the Atlantic, gave one of the most cogent descriptions of this tension I have heard and made a compelling case about why all newsrooms need to be thinking about both. His discussion was really helpful for me, so I wanted to share it with you.

For people who make things, everything from media to music, Thompson says there is a tension between two things, both of which are of value: “One of them is scale or reach — the access to a vast and wide audience — and one of them is love.” While these two things are in tension, Thompson argues that media companies need both: “You got to have a scale game and you got to have a love game. You have to attend to both.”

Nieman Lab doesn’t release a transcript of their podcast so I transcribed a few key quotes here.

“You have to be thinking about, on the one hand, you’re a media organization and for most of us part of our purpose is to have a big megaphone to reach of broad and diverse set of people. And to reach them with stories and information that ostensibly can bridge perspectives, can insight action, can enlighten folks and introduce people to one another. All that, to me, falls under the purview of scale.

You also, I think, you got to have a love game. This is the one that I think is easier in the short term to neglect, but I think in the long term it’s just as important. It’s money in the bank, it accrues dividends over time.”

Thompson goes on to talk about how both the newly introduced Notes section of the Atlantic and the sites redesign were part of their love game — cultivating affinity and connection with their most dedicated audiences. But, he says, he often juxtaposes those developments with something that happened just a few weeks later.

“One week we launched this redesign this lush, beautiful, very high brand fidelity redesign with our own custom fonts and what have you, and then just a few weeks later we were one of the launch partners on Facebook Instant. One of those is part of our love game, one of those is part of our scale game. The divide is not total, ideally these two strategies should reinforce one another, but there is also a tension between them.”

Listen to the entire discussion at PressPublish.org or below:

I think about issues of scale and love in local news and community engagement on Twitter at @jcstearns. Say hello.